Drivers in Bulgaria with Lights On Day and Night 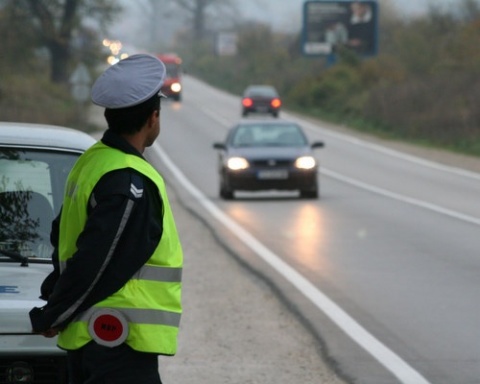 Traffic Police is putting the start of the so-called "lights" road raid on November 1. Photo by BGNES

As of November 1, drivers on Bulgarian roads are required to have their lights on during the day for the duration of the winter months.

Traffic police are starting Monday the so-called "lights on" road check. They will be issuing tickets to drivers who forgot to turn their lights on and/or chose to ignore the legal amendments, adopted in the summer of 2006.

There is a courtesy period, however, with just warnings given during the first 8 days of the check, which will last until November 21.

The lights have to be kept on during the day until March 1.