Bulgaria Switches Back From Daylight Saving Time on Election Day 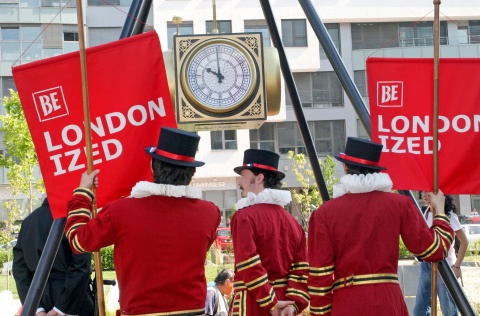 Bulgaria switched back from summer daylight saving time in the wee hours Sunday, the day the second round of presidential and local elections is held.

Officially, Bulgarian time returned to regular at 4 am, switching an hour back.

In this way the more sleepy among Bulgarian voters will have one more hour to cast their ballots.

Polling stations open at 6 am and officially close at 7 pm, with the Central Electoral Commission having the option to extend the voting day until 8 pm.

This is what happened in the first round, as large lines formed in many places, and voting continued, as reported, well after 9 pm at some.