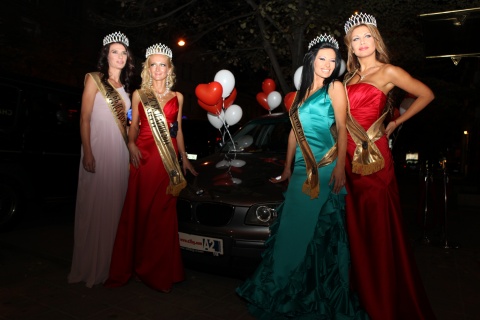 The winners of the Mrs Bulgaria 2011 contests in four categories were chosen Friday evening in the Sofia club Night Flight.

Veneta Harizanova from Sofia was dubbed Mrs Bulgaria 2011 Universe. An economist by education, she has worked as a model and actress.

The title of Mrs Bulgaria 2011 Earth was given to Stara Zagora native Alexandrina Ivanova, who works as a medical representative.

All four winners have highly inspirational and ambitious mottos, but Ivanova has distinguished herself by sharing her belief that "Beauty will save the world," implicitly citing Friedrich Schiller and Fyodor Dostoevsky.