Bulgaria Turns Clocks Back to Winter Time on October 30 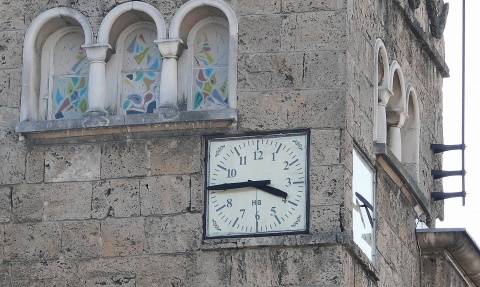 The winter and summer daylight savings time were introduced in Bulgaria in 1979 to optimize the daylight hours. File Photo

At 4 am Sunday, October 30, Bulgaria will turn the clocks back one hour to winter daylight savings time until the last Sunday in March, 2012.

The information was reported Friday by the Bulgarian National Metrology Center,.

The main idea behind this switch is to preserve energy bu using natural light longer. Yet, the implementation of Daylight Saving Time has been fraught with controversy ever since Benjamin Franklin first conceived of the idea. Even today, regions and countries routinely change their approaches to Daylight Saving Time.