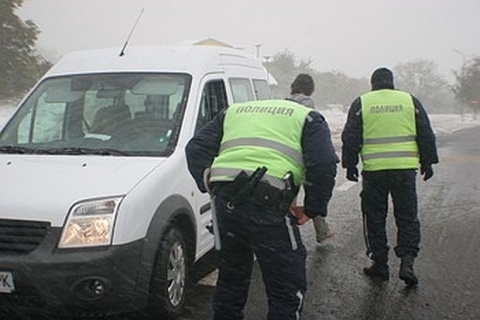 Scores of buses, trucks, and cars are still blocked in southern, central and eastern Bulgaria Tuesday after an early winter storm hit the country. Photo by BGNES

The probes of the German-owned E.ON and the Austrian EVN were triggered by numerous reports of delayed reinstatement of the supply of electric power in eastern Bulgaria which was hit by an early winter storm in the beginning of the week.

The results from the probes will be ready in 2 weeks. If there are proven violations of the license clauses in their contracts, the EPPs will be sanctioned.