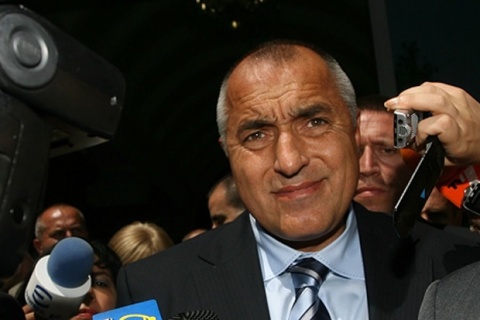 Prime Minister, Boyko Borisov, has ordered the government helicopter to fly to central Bulgaria to rescue a teen with severe head trauma. File photo by BGNES

The government helicopter has been sent to the central Bulgarian town of Gorna Oryahovitsa to transport a teenager with brain hemorrhage.

The news was reported Saturday by the Director of the Flight Safety Directorate at the government flight team.

The operation to transport the 14-year-old boy has been ordered in person by Prime Minister, Boyko Borisov.

The teen, who has severe head trauma, has been accompanied during the flight by an emergency medical team.