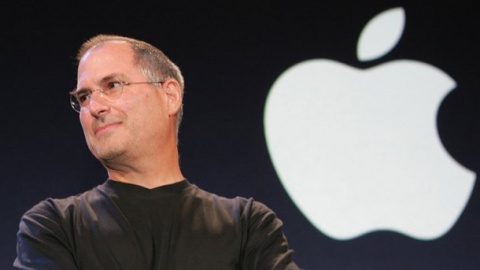 Steven P, Jobs, co-founder and former chief executive of Apple, died Wednesday at the age of 56 in California.

"Steve's brilliance, passion and energy were the source of countless innovations that enrich and improve all of our lives," the company said in a statement.

"The world is immeasurably better because of Steve."

Mr. Jobs stepped down from the chief executive role on  August 24, saying he could no longer fulfill his duties, and remained chairman of the board.

He underwent surgery for pancreatic cancer in 2004, and received a liver transplant in 2009.

Jobs revolutionized personal computing by creating devices that changed how people use electronics.

His influence went far beyond the iconic personal computers that were Apple's principal product for its first 20 years, according to reports of DPA.

'Apple has lost a visionary and creative genius, and the world has lost an amazing human being,' Tim Cook, who took over from Jobs as chief executive, said in an email to employees.

Calling him an 'inspiring mentor,' he said Jobs 'leaves behind a company that only he could have built, and his spirit will forever be the foundation of Apple.'

Cook said Apple was planning 'a celebration of Steve's extraordinary life' but gave no details about funeral arrangements.

On the home page of Apple, product images were replaced with a black-and-white photo of Mr. Jobs.