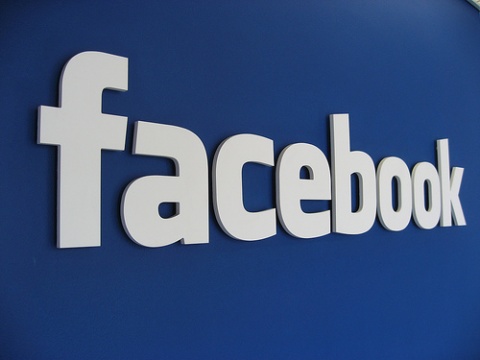 Nearly 100 new groups appeared after the recent murder of a Bulgarian youngster, who was deliberately run over by a minivan, which, according to witnesses, was driven by an associate of notorious Roma boss Kiril Rashkov. File photo

Nearly 100 new groups appeared after the September 23 murder of Bulgarian youngster, Angel Petrov, 19, who was deliberately run over by a minivan, which, according to witnesses, was driven by an associate of notorious Roma boss Kiril Rashkov AKA Tsar Kiro, led to massive protests of the ethnic Bulgarians in the village of Katunitsa, where Rashkov's mansions are located. They culminated Saturday night into the burning of Rashkov's properties by football club fans from Plovdiv, which is near to Katunitsa, and by football club fans from the capital Sofia and the southern city of Stara Zagora.

Some of the groups have been deleted such as Tsar Kiro Must Die, Support for Bulgarians Arrested in Katunitsa, and Bulgaria without Gypsies, among many.

Meanwhile, Bulgarians write in internet forums and on Facebook that moderators of such groups have been pressured by the authorities with two of them being detained in the capital Sofia. The Interior Ministry has issued a warning that they have upped control on information spread by social networks.

Despite the measures, the deleted groups are quickly replaced by new ones, some of which appeal for a mass protest on Saturday when President, Georgi Parvanov is calling an emergency meeting of the Consultative National Security Council, KSNS.

Meanwhile a study of the National Center for Safe Internet shows that 80% of Bulgarian students believe that sending and receiving aggressive and hateful messages is fun with 50% saying they have sent or received such messages.