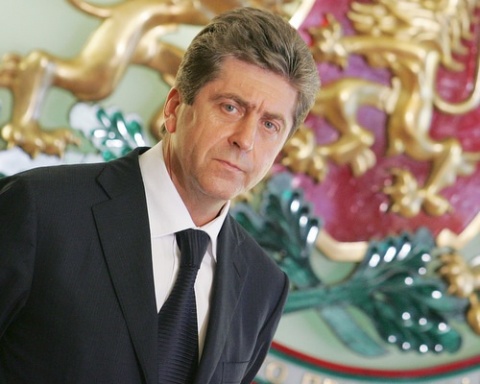 The meeting is scheduled to begin at 2 pm on October 1 at the presidential building and will be titled: "Current problems in internal security – emergency measures to guarantee law and order in the country and prevent and counter ethnic tensions."

Chief Prosecutor, Boris Velchev, has been invited to the meeting as well.

Meanwhile, Velchev ordered Tuesday all his subordinates across the country to treat cases of ethnic hate as a priority, and police to make timely arrests.

The leader of the main opposition force – the left-wing Bulgarian Socialist Party, BSP, Sergey Stanishev, accused the Interior of being inadequate, passive and helpless thus contributing to the escalation of violence. The Socialists demand that Tsvetanov appears in the Parliament Wednesday for a hearing.

Tensions in the Plovdiv Region and the entire country escalted after associates of notorious Roma boss Kiril Rashkov AKA Tsar Kiro from the Plovdiv district of Stolipinovo ran over and killed 19-year-old Angel Petrov from the village of nearby Katunitsa late Friday. The incident flared large-scale violence and protests which culminated Saturday night in an attack on Rashkov's properties, allegedly staged by several hundred football fans.

In addition, more than 100 people in total were arrested by the police in a number Bulgarian cities after a wave of small-scale but vigorous rallies Monday night.

The protesters rallied against Angel Petrov' murder, but also because of the "Roma issue", i.e. what they see as a "privileged situation" of the Roma minority in Bulgaria.