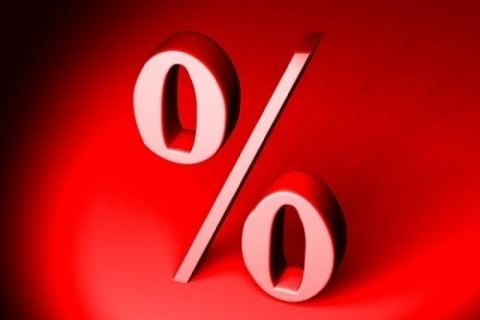 The same month a year ago the current account surplus totaled EUR 532.6 M.

The sharp rise has been attributed to the positive trade balance in international tourism, which reached EUR 497.8 M.

Bulgaria's current account surplus stood at EUR 885.8 M or 2.3% of gross domestic product in the first seven months of the year compared to a deficit of EUR 390.8 M a year ago, which accounted for 1.1% of GDP, data showed.

The figures emerge just days after Bulgaria's government adopted the report for the consolidated state fiscal program for the first half of 2011, stressing the stabilization of the country's macroeconomic indicators.

It contains latest data from the Finance Ministry showing that in the first quarter Bulgaria's economy grew by 3.4% year-on-year, followed by a 1.9% y/y growth in the second quarter – compared with the average EU y/y growth of 2.5% and 1.7%.

At the same time, however, the government statement omits to mention the slowdown in Bulgaria's economy on a quarterly basis as the emerging economy expanded a slim 0.1% from April through June 2011 compared with the previous quarter.

"The main driver of Bulgaria's economic growth in the first half of 2011 is export but a recovery of the domestic consumption and investments is also observed," the government said in a statement.

According to the government the positive dynamics of the trade balance – which was a major source of increasing imbalances in the previous periods of high economic growth – has a major contribution to the positive change.