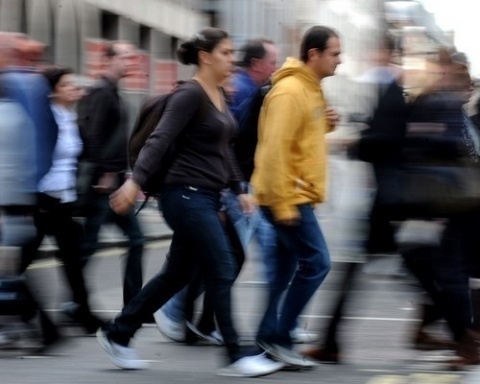 A peculiar Slavic-Mediterranean gene admixture is in the core of the Bulgarian nation, a new Bulgarian-Italian genetic study has revealed.

Gene probes of 855 Bulgarians, including individuals from the country's Islam population, have been gathered and compared with other European nations, Professor Draga Toncheva from the Sofia-based Medical University has explained in an interview for the Bulgarian National Radio.

The results have failed to show any Turkic connection in the Bulgarians nation's genesis, contrary to popular beliefs.

Croatians, Poles, Ukrainians and other Slavic nations are closest to Bulgarians, according to the study. However, Bulgarians are a peculiar type of Slavs, since they also have Mediterranean genes,  head of the Bulgarian Academy of Sciences' Microbiology Institute Angel Galabov has pointed out.

The Bulgarians' "peculiarity" has probably been the result of their contacts with ancient Thracians, scientists reckon.

The place of origin of the Ancient Bulgarians is most likely Eastern Iran, a group of anthropologists and scientists claimed in 2010 after an exploratory trip to the Persian lands.