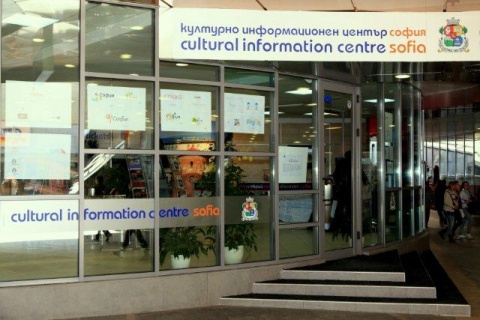 Pictured: the only Tourist Information Center in Sofia, opened in January 2010. Photo by info-sofia.bg

Sofia Municipality is going to open at least five more Tourist Information Centers, in addition to the only existing one, according to Deputy Sofia Mayor Irina Savina.

The Tourist Information Center in Sofia was opened in January 2010; it is located at the Sofia University metro station.

Savina announced Saturday, however, as cited by BTA, that similar tourist and cultural information offices will be opened at Terminal 1 and Terminal 2 of Sofia International Airport, the Central Railway Station, the Central Bus Station, and the National Palace of Culture.

The first two of the new tourist info offices of Sofia Municipality – the ones at Sofia Airport – are to be opened in October 2011 in cooperation with the airport administration. The new Tourist Information Centers will be smaller than the existing one.