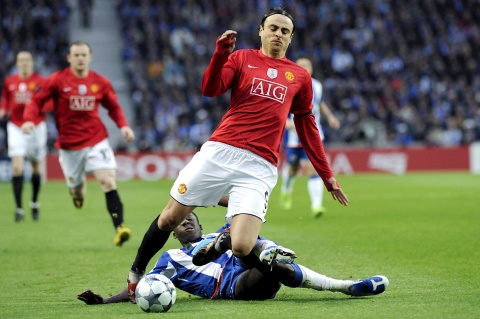 AS England's footballers prepare to take on Bulgaria in the Euro 2012 qualifiers tomorrow, we bring you 20 fascinating facts you never knew about the country...

1. Bulgarians shake their heads to mean yes and nod for no.

2. National instrument is the bagpipes – called the gaida.

5. Its best football result was fourth at the 1994 World Cup in the US.

6. The country has also produced top tennis players such as Tsvetana Pironkova, 23.

8. In Hollywood flick The Terminal, actor Tom Hanks, 55, who plays a man trapped in an airport, speaks Bulgarian.

11.Bulgarians love yoghurt and reckon it is why they live so long.

13.Michael Palin, 68, upset Bulgarians by saying it is most famous for gypsies.

14. They have a public holiday dedicated to St George.

15. Bulgaria is in the EU, but uses the lev instead of the euro.

16. The country recently topped a survey as being Brits' top spot for bargain breaks.

17. One Bulgarian claim to fame is a mini Eiffel Tower in Golden Sands resort.

19. A third of Bulgaria is forested.

20. Their best- known football side is CSKA Sofia.