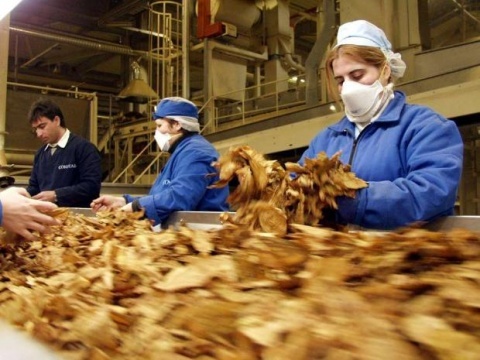 Bulgaria's tobacco industry syndicates have decided to stage on Friday their protest rally against the sale of state-owned cigarette-maker Bulgartabac to Russian-owned bank VTB, the sole bidder for the company's privatization.

The rally will take place before the building of the Privatization and Post-privatization Control Agency, Hristo Yaprakov, a unionist from the Podkrepa Labor Confederation, told BNR Tuesday.

The syndicates reacted strongly after on Monday it became clear that BT Invest, an Austrian-registered firm owned by the Moscow-based bank VTB – the only entity to make it to the final stage of the privatization tender – has offered a price of EUR 100.1 M, or EUR 100 000 above the minimum asking price set by the Privatization and Post-privatization Control Agency.

The unions made the decision for the protest rally after a meeting late Tuesday.

"Our demands are the same old demands – termination of the privatization procedure. The investor criteria set in the procedure determined the outcome – having only one bidder at the end. This is not the right way to privatize Bulgartabac Holding," Yaprakov stated.