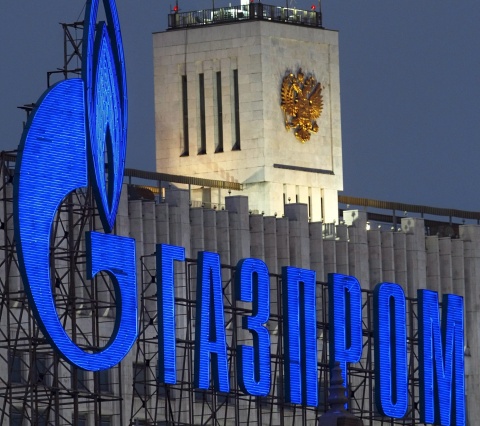 The net profit of Russian gas giant Gazprom for the first quarter of 2011 has grown with 44% with respect to the same period last year.

The net worth of the profits that the Russian company has tabled up to the end of March amounts to some EUR 11.2 B.

Turnover for the same period has also grown, with 38% to EUR 31.5 B, according to data released by the energy giant.

Those results are higher than the estimates of a Dow Jones analysis, which forcasted an increase in net profits with 31% and of turnover with 33%.

The good results of Gazprom are viewed to follow a recovery in the levels of gas demand in Europe, in part due to the cold and long winter.

Gazprom has also stated that another factor has been the raise of prices of natural gas in all geographical areas that the company services.

At the same time the operational costs of the company have also grown by 33% to EUR 4.9 B.

In recent years, Gazprom has been consistently making some 10% of Russia's total GDP and has been ranked among the world's top 5 companies in terms of net profits.