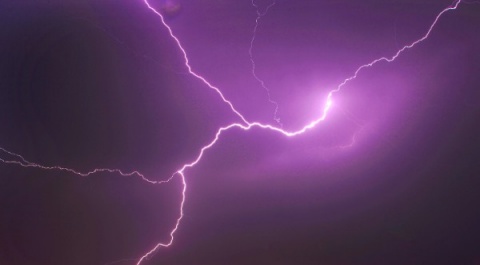 A violent storm smashed into the stage of the Belgium's Pukkelpop rock fest, killing at least 2 and injuring between 40 and 71. File photo

At least two people have been killed at a music festival in Belgium after a sudden storm caused two stages to collapse.

The news was reported by BBC Friday.

Initial reports in the Belgian media said four people had been killed.

The festival, one of the largest outdoor rock events in Europe is held in Pukkelpop, about 65km (40 miles) east of Brussels with over 60 000 attending the 2011 edition.

Cited by BBC, the mayor of the town of Hasselt, where Pukkelpop is held, said 40 people were injured, but other agencies report over 70 injured.

Belgian media reported that trees were uprooted by the violent storm and smashed into the stage, bringing it down. According to witness festival-goers a tornado had struck.

Five people were killed last week at a festival in the US state of Indiana when a stage collapsed in high winds.