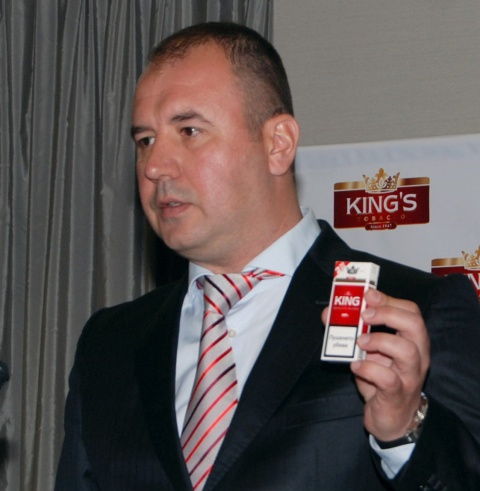 Bulgarian cigarette maker King's Tobacco has accused an offshore company registered on the Virgin Islands of trying to lay its hands on their key brand – The King.

The Plovdiv-based company suspects that Moroy Assets Limited aims to deliberately damage their brand, which is protected not only in Bulgaria but in more than 100 countries worldwide, its representatives told Dnevnik daily.

King's Tobacco has brought a lawsuit at Sofia City Court, which has ruled on August 8 in their favor.

King's Tobacco was part of Bulgaria's former tobacco monopoly Bulgartabac holding prior to its privatization in 2008. According to its data during the first three months of the year its market share expanded to 15%.

The cigarette maker exports its output to over 30 countries and plans to launch five new brands by the end of the year.

Its brands collectively hold approximately 12.1% of the market.