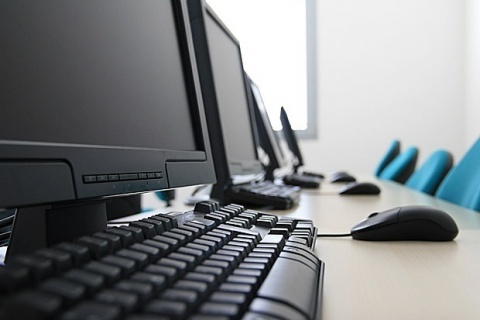 Electronics, IT, and services outsourcing are the sectors of the Bulgarian economy that harbor the greatest growth potential, states the major conclusion of a fresh study by Bulgaria's Finance Ministry.

The report of the Economic Analysis and Forecasts Directorate of the Finance Ministry in Sofia released Monday studies the performance of the real economy sector in Bulgaria in 2008-2010.

In addition to stressing the importance of improving production efficiency in Bulgaria, the paper also emphasizes that during the economic boom of the pre-crisis years both investments and labor had not focused on the most productive sectors of the real economy in the country.

According to the Bulgarian Finance Ministry, the services are the sector of the Bulgarian economy that has suffered the least from the global economic and financial crisis.

The analysis, which uses data from Amadeus, Eurostat, and the UN, finds that – in addition to IT, electronics, and services outsourcing – other sectors with substantial potential for growth in Bulgaria are the production of tobacco products and foods, agriculture, freight truck transport, air transport, chemical industry and the production of pharmaceuticals in particular, and machine-building.