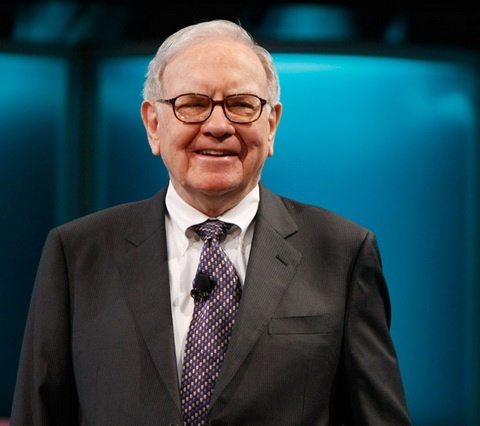 Billionaire Warren Buffett has said that Standard & Poor's were wrong to cut the rating of the United States from a top score of AAA to AA + and reiterated his view that the US economy will not go into recession.

"Financial markets create their own dynamics, but I do not think that we are facing a new recession," Buffett said in an interview with Bloomberg, adding that the power of markets is reflected particularly strong in confidence and the recent fall in equity markets "may in fact create lack of confidence. "

Despite being one of the largest shareholders of Moody's, Buffett said he did not look at the "ratings" when deciding on investments.

Obama administration officials have slammed Standard & Poor's move to downgrade US credit, referring to the fact that the rating agency admitted to an error that inflated US deficits by USD 2 trillion.

US Treasury officials received S&P's analysis Friday afternoon and alerted the agency to the error, said the administration official, who was not authorized to speak for attribution.

The agency acknowledged the mistake, but said it was sticking with its decision to lower the US rating from a top score of AAA to AA+.

Other sources familiar with the S&P matter called the move political and said the decision was rushed out too quickly.