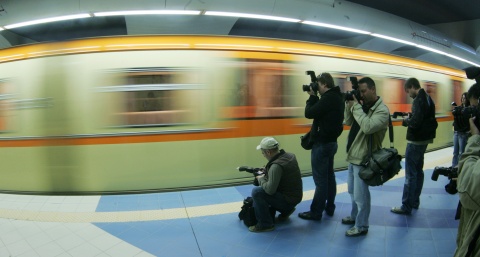 The Sofia subway has been blocked and closed both ways between the central metro station Serdika and the Mladost district Sunday morning.

The information was announced by the Center for Urban Mobility at the Sofia City Hall, saying emergency teams are working to repair the damage. The breakdown is most likely due to a short circuit fault.

It is unclear when services will be restored. Trains in the other direction – from Serdika to the Obelya district are moving on time and on schedule.