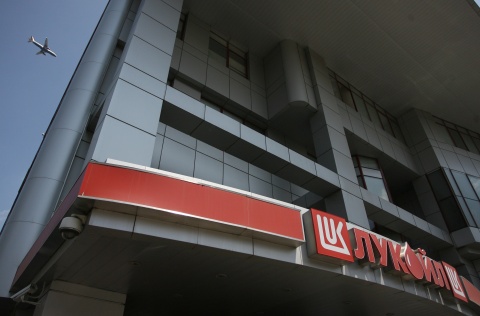 The Bulgarian subsidiary of Lukoil, which pays some 20% of all the taxes collected in Bulgaria, has been revealed to be a sponsor of the Socialist Party here in a diplomatic cable of the US embassy in Sofia, sent right before the general elections in 2005.

"Critics of the BSP assert that the current moderate leadership of the party is simply a front for hard-liners and former members of the Communist-era security services," writes the then US Ambassador James Pardew.

Former Ambassador Pardew cites polls, according to which the Socialist party is likely to win the general elections in the summer of 2005 - which is exactly what happened – and warns that Russia's influence in the Bulgarian economy is is likely to grow.

"Most Bulgarian companies with Russian business ties are aligned with the BSP, especially in the energy sector.The Bulgarian subsidiary of LukOil -- which pays some 20 percent of all the taxes collected in Bulgaria -- is reportedly a BSP sponsor. Similarly, Risk Engineering, the leading Bulgarian firm in the nuclear power sector, is closely tied in with Russian business interests."

Pardew points out also that beyond this, there are a whole series of "Red businesses" whose owners became wealthy by stripping the assets of state-owned industries during the previous Socialist government, and who still owe a debt of gratitude to the BSP."

The diplomatic cable, implicating Lukoil, was published just days after Bulgaria's Neftochim, the only oil refinery in the country, controlled by the Russian giant, effectively stopped production after the local customs office revoked its licenses.