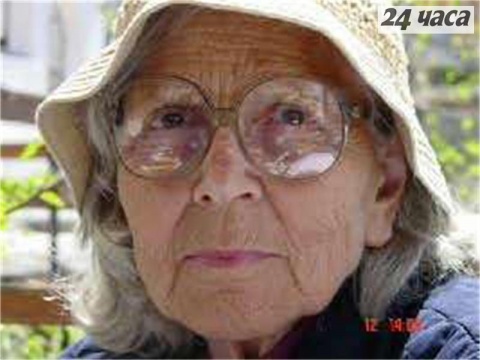 Bulgaria's first female movie director and one of the country's most prominent filmmakers, Binka Zhelyazkova, has passed away Sunday at the age of 88.

Zhelyazkova was born on July 15, 1923, in the southern border town of Svilengrad. At the end of the 50s of the 20th century she was one of the very few women in the world making motion pictures.

The movies have received numerous awards at festivals in Moscow, Cannes, Montreal, Brussels, Berlin, Cartagena, Karlovi Vari, and at local festivals all while the Communist censorship stopped four of them – "Life Is Running Quietly," for example, was shown for the first time in 1988 as was "The Tied Balloon."

In 2007, Zhelyazkova and Ganev were bestowed with the award for extraordinary contributions to the Bulgarian cinema and culture, but the director was already suffering from Alzheimer and could not attend the ceremony.

Their daughter, Svetla Ganeva, is one of the very few female camera people in Bulgaria and is married to the renowned Bulgarian director and cartoonist, Anri Kulev.