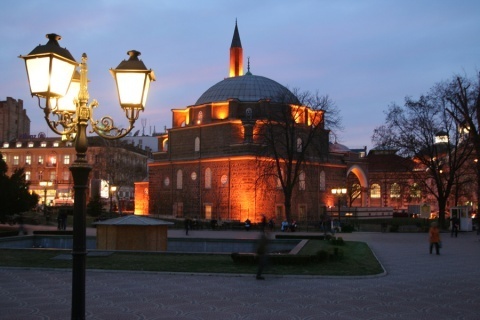 Sofia is to become in the course of two days Mecca, Jerusalem and the Vatican at once, when high-ranking clergy from 20 countries will gather together for a joint forum.

The forum will be titled "Religion for People" and will discuss ways religion can serve peace and tolerance.

Meir Lau, the Chief Rabbi of Tel Aviv, the Grand Mufti of Istanbul, Professor Mustafa Cagr?c?, a cardinal from the Vatican, clergy from Russia, Romania, Greece, Croatia, Serbia, Cyprus, Albania and Slovenia, along with muftis from the Middle East, will be among the foreign guests.

This first ever such conference in Europe, to be held on August 3rd and 4th, is organized by Bulgarian Final Touch Consulting. The organizers say Bulgaria is the perfect location for such event since it is emblematic for its ethnic and religious peace.

The forum will debate the new challenges before different religions in the conditions of expanding globalization, the economic and spiritual crisis, international terrorism and fundamentalism along with ways to join efforts to solve these problems.