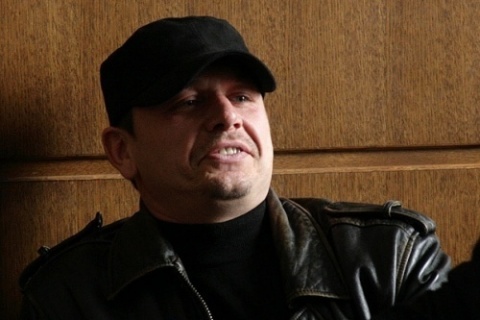 Dembi is indicted for a total of nine crimes – three related to death threats against Sofia residents, six to plotting murders by shooting or explosives of other crime figures. He is going to be held behind bars for 72 hours.

Last week the Court fined Vuchev with BGN 2 000 for contempt, after refusing to testify in the case against another top criminal.

Dembi is notorious for being arrested after almost any execution style shooting in Sofia.

A September 2004, shooting at a car with Dembi and two bodyguards inside closed the "Lyulin" tunnel in Sofia for hours. Dembi survived the attack.

In December 2006, there was another attempt on his life. Shots were again fired at his car parked in front of a bar in Sofia's "Simeonovo" suburb.

In February 2009, Dembi implicated another alleged Bulgarian mafia boss, Zlatomir Ivanov aka "Baretata" ("The Barret"), in being the mastermind behind several of Sofia's emblematic and high profile gang killings.

A 2006 report of the Center for the Study of Democracy lists Vuchev among the key drug lords in the country.