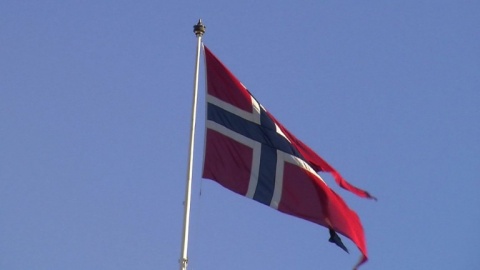 Norwegian police are urging residents of Oslo to avoid big gatherings and stay home after a powerful bomb rocked government and media buildings in the capital, causing deaths and injuries. EPA/BGNES

"Bulgaria condemns today's terrorist attack in Oslo, in which innocent people have been hurt," Mladenov declared Friday night on the incident in the Norwegian capital in which at least 7 people have perished.

"This act committed in a busy spot of the city and in proximity of the office of Norway's Prime Minister is absolutely unacceptable from both a political and a human point of view. I express our most sincere condolences to the relatives of those killed and injured," Bulgaria's Foreign Minister said.