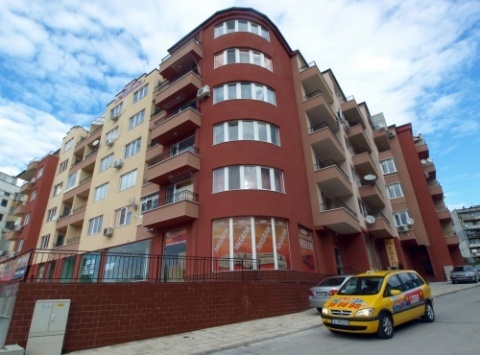 Bulgarian capital Sofia's real estate market seems to have recovered from the crisis, as it has grown four times more active than in its worst period, according to an analysis prepared by the Bulgarian Address Real Estate company.

Prices are stable in Sofia, according to the company, with properties valued under EUR 50 000 the most sought after among buyers. But even though 45% of all buyers are looking for properties below EUR 50 000, deals worth more than EUR 100 000 are not so rare as they used to be.

Two-room apartments are the most sought-after in the Bulgarian capital, Address Real Estate says, as cited by the Dnevnik daily.

Buyers are now more inclined to seal the deals more quickly – within 1 and 3 months after they start choosing.

Most real estate buyers in Sofia are active in the economy sectors that have remained relatively unaffected by the crisis – including the food, medical and education industries, as well as the state administration.