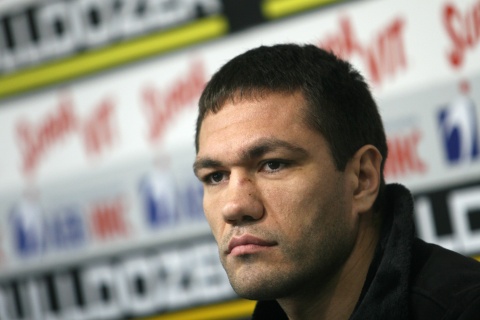 Bulgarian boxer, Tervel Pulev, is known by the nickname "The Little Cobra." Photo by BGNES

Bulgarian boxer, Tervel Pulev, has reached the final in the 91-kg category at the European Amateur Boxing Championship in the Turkish capital Ankara.

At the semi-final, Pulev performed brilliantly against Bahram Muzaffer from Turkey, securing at least the silver.

Pulev AKA "The Little Cobra," who is the younger brother of another top Bulgarian boxer, Kubrat Pulev, sent twice its rival into knockdown as early as the first round.

The match ended with 17:11 points for the Bulgarian boxer.