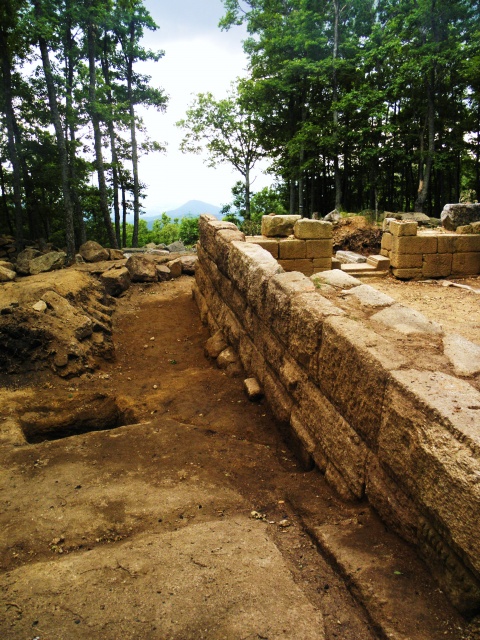 Pictured: the freshly uncovered section of the northeastern wall of the Thracian kings' residence. Photo by National History Museum

Bulgarian archaeologists have made crucial discoveries at the residence of the rulers of the Odrysian Kingdom, the state of the most powerful tribe of Ancient Thrace, including details about its sacking by the troops of Philip II of Macedon.

The National History Museum announced Tuesday that its archaeologists have uncovered in full the northeastern wall of the Thracian kings' residence; it is 13 m long, and has been preserved at a height of 2 m, according to the head of the expedition, Prof. Ivan Hristov.