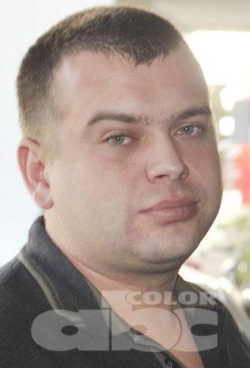 Bulgarian Aleksey Petrov Kolarov, who was arrested by the police in Paraguay's capital while attempting to shop with cloned cards, has managed to steal thousands of dollars from the accounts of billionaire Bill Gates, local media reported.

The 28-year-old Bulgarian, known as the king of the hackers, was arrested last Tuesday together with another three Bulgarians: Plamen Petrov Stoyanov (34), Konstantin Simeonov Kavrakov (28) and Marchel Penchev Dimov (23).

Aleksey Petrov Kolarov was held in the Hotel Guarani in Asuncion by agents of the Department for Combating Economic Crimes and Financial Police, who seized dozens of cloned cards and almost USD 90,000 in cash extracted from machines.

Investigators say Kolarov is the head of a mega-network for cloning bank cards, which has been operating in the United States and Europe ever since 2004.