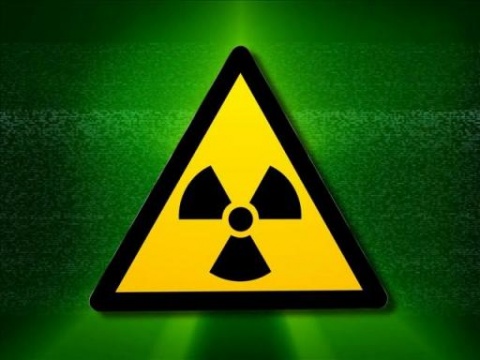 Four workers of the Gitava company, based near the Southern Bulgarian town of Stambolyiski, have been exposed to strong gamma radiation.

The accident happened on June 14 and a committee was subsequently assigned to investigate the matter, the Bulgarian Nuclear Regulation Agency announced.

Gitava specializes in supplying and recharging gamma-ray therapeutic equipment for the treatment of cancer patients.

The company is currently working on a 22-year assignment by the Ministry of Health for the supply and recharging of radioactive sources.

The June 14 accident happened during a recharging of a cobalt-60 gamma-radiation facility.

Due to an employee error, an already charged facility, instead of an empty one, was taken out of the piece of equipment, exposing the workers to radiation for about 5 minutes.

"Our employees say they do not feel any different after the radiation exposure. I hope that their health condition will not be affected by the accident", said Margarita Tranteva, manager and co-owner of the company.

According to preliminary estimations of the National Center for Radiobiology and Radiation Protection, each of the affected persons has been exposed to a dose equivalent of over 1 Sv, which Sergey Tsochev, Chairman of the the Bulgarian Nuclear Regulation Agency has defined as serious radiation exposure.

The four workers are undergoing thorough medical examinations and the gamma-ray equipment has been switched into safe mode, Bulgaria's nuclear watchdog has reported.

The accident has been preliminarily ranked at level 3 out of 7 on the INES scale (International Nuclear and Radiation Events Scale).