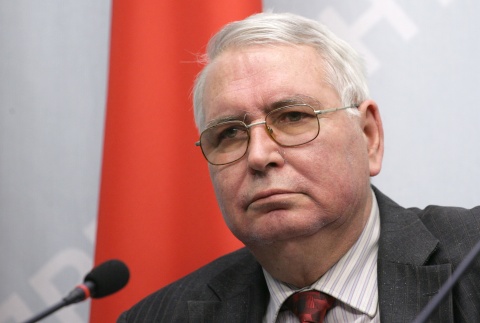 A proposal for the abolishment of the heaviest sentence in Bulgaria's Penal Code, life imprisonment without parole, was put to discussion in parliament on Wednesday.

"The criminal is a human being and nobody has the right to deprive him of hope. Hope is the last to die," argues Lyuben Kornezov, MP from the Bulgarian Socialist Party, who tabled the proposal.

He cites the example set by thirteen EU member states, which have no such penalty. Spain, Portugal and Croatia have no legislative provisions even for life imprisonment.

"The inevitability of punishment, not its cruelty is the way we should fight crime," according to the socialist.

The move comes half a year after Bulgaria's justice ministry proposed similar amendments to the Penal Code and published them online on the site of the department.