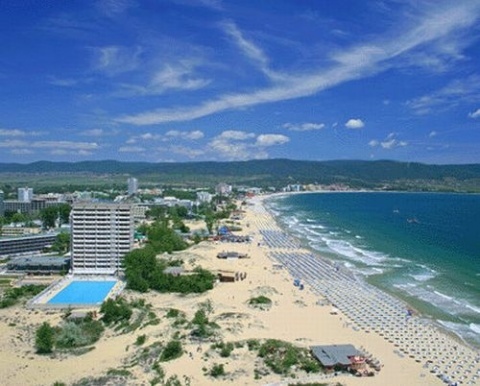 The demand was voiced during a meeting of the diplomats with the management of the resort, representatives of the Nessebar municipality, of the Prosecutor's office, and the police in the Black Sea city of Burgas over the launching of their initiative to instate order at Sunny Beach, including restriction of illegal taxi cabs, prostitution and theft.

The meeting was held on the request of the Embassies of 5 European countries – Great Britain, Ireland, the Netherlands, Denmark and Norway. The diplomats insist on guarantees for the security and safety of tourists during the summer season because the latter are the main target of criminals along with often being taken on by unlicensed travel agents.

According to police data, the criminal taxi cabs, racketeering foreign holidaymakers, have increased their activity in the eve of the summer season. At the end of May, a taxi driver with an accomplice held a 19-year-old tourist hostage until a friend of the later brought them EUR 200.

The police informed the diplomats they will restrict the number of taxi cabs and will cap their prices along with a new transport plan for Sunny Beach, making traffic one way to alleviate congestions, and the dismantling of illegal buildings and stands.

The resort's management and the police vowed to react swiftly to all notifications of criminal activities and violations of public order, received by Embassies, but pointed out the efforts to make Sunny Beach orderly and safe meet strong resistance from private business interests.