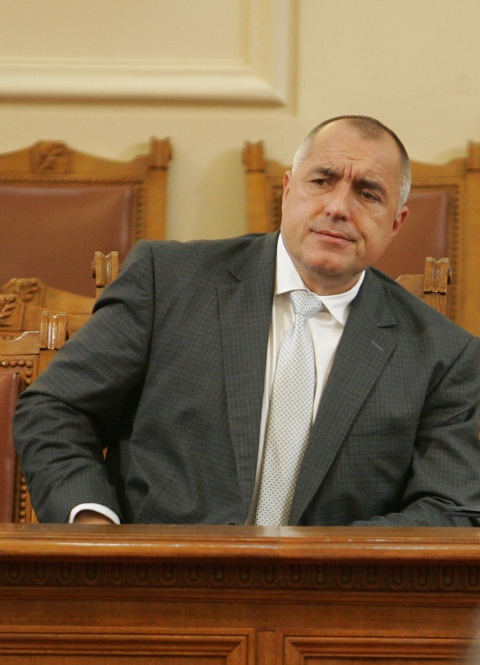 Bulgaria's Prime Minister Boyko Borisov claimed he would run for President, but not in the upcoming elections in the fall of 2011.

"I will run in the next elections," Borisov announced while visiting Sofia's Alexandrovska hospital to hand out symbolic checks with EU funds money to directors of hospitals.

He stated he intended to finish his current term and half of the next one as Prime Minister and then move on to become President, according to the BGNES agency.

Borisov has been repeatedly refuting claims he will run in the fall, even though Interior Minister and head of the ruling centrist-right GERB's election campaign, Tsvetan Tsvetanov, revealed he is one of the three candidates considered.