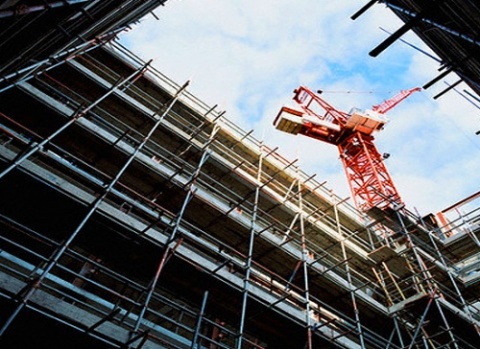 In the first quarter of 2011, compared to the same quarter of 2010, the number of residential buildings in Bulgaria increased by 16.7%. File photo

In the first quarter of 2011, the newly built residential buildings in Bulgaria were 601, according to the preliminary data of the National Statistical Institute, NSI, released Tuesday.

The statistical data about the newly built residential buildings and dwellings was developed on the basis of the quarterly reports obtained from the municipal administrations.