'Tax Freedom' Day Arrives in Bulgaria on May 4 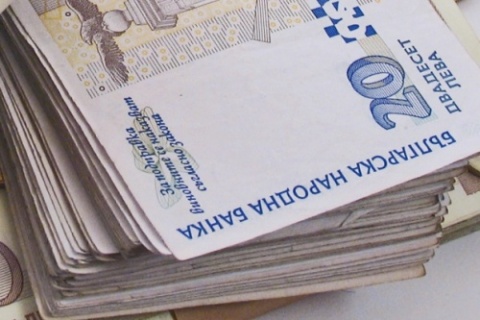 In 2011, Bulgarians will earn about BGN 211 M a day on average, meaning they need 124 days in order to make the BGN 26.2 B in revenues slated for the budget. File photo

Bulgarians will work to pay their taxes until May 4, 2011, according to a publication of the Institute for Market Economy.

In Bulgaria, this day traditionally falls in May, and its earlier arrival in the last three years is attributed to the economic crisis and the wider budget gap i.e. the State seemingly takes less, but continues to spent as before by using reserves and accumulating new debts, the Institute's experts say.

What the State plans to take from workers amounts to more than 60% of households' income for 2010. In 2011, Bulgarians will work 31 days for the Value Added Tax (VAT), 10 days for excise duties, 19 days for social security benefits, 10 - days for health insurance, 10 days for income taxes, 8 for corporate taxes, and 3 for property taxes.

The Institute's experts further point out that the focus on bringing more revenues in the treasury gives a false impression of more freedom while revenues from VAT and excises have suffered a great deal from the crisis.