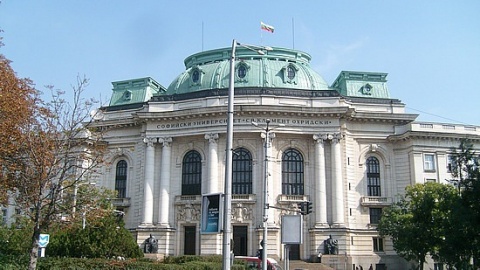 The educational attainment of the Bulgarian population1 aged 25 - 64 continues to improve in 2010, according to the country's National Statistical Institute.

Parallel to this, the relative share of people with primary and lower education decreased by 5.0 points - from 25.6 to 20.6%. This means that 77.9% of the population at the most active working age (25 - 64 years of age) is with secondary or higher education.

Relative share of the young Bulgarians (aged 20 - 24) who have completed at least secondary education increased to 84.4% in 2010, as the increase compared to the previous year is 0.7 points.

One of the main headline targets of the mutual European strategy 'Europe 2020' is to improve educational attainment levels of the population, especially to reduce the school dropout rate and to increase the number of young people with university degree or equivalent degree.