Mercury Falling in Bulgaria after Easter 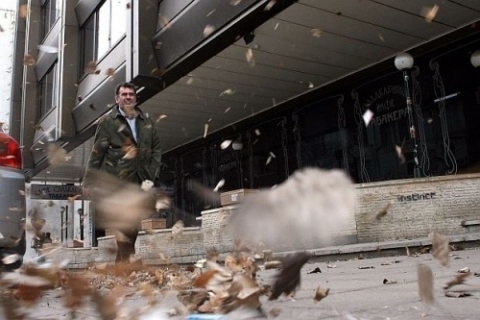 Lows in Sofia have been forecast at 5°C and highs are expected to hover around 16°C. Photo by Sofia Photo Agency

After the high temperatures and sunny weather during the Easter holidays, Bulgaria will be hit on Tuesday by a wave of cooler air and scattered rains.

Lows are expected to vary between 2°C and 7°C, while highs in Northwestern Bulgaria are set from 15°C to 20°C and in the eastern regions between 13°C and 17°C.

Lows in Sofia have been forecast at 5°C and highs are expected to hover around 16°C.

The daily temperatures will fall and the forecast is for the weather to remain colder in the next two days on the territory of the whole country except for the southeastern regions.

The changes are attributed to a cold front bringing moderate winds and rains.