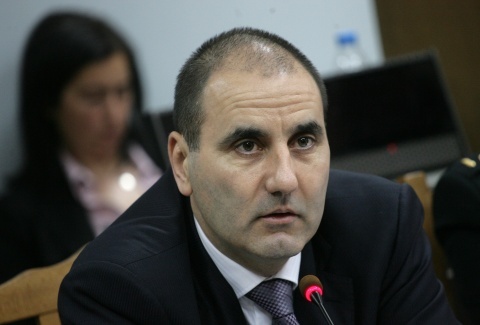 The mentality of Bulgarian drivers has to change to render them more perceptive to others, according to Minister of Interior Tsvetan Tsvetanov.

"Each driver has to be constantly thinking about the lives of all participants in the traffic, including pedestrians," said Tsvetanov on a visit to Velingrad Monday.

He was commenting the gruesome accident in Simeonovgrad Sunday, when a driver on the lost control of his car and went to kill six young pedestrians on a nearby sidewalk.

"The Ministry of Interior can put all its efforts in controlling drivers, but in the end behavior on the road is a matter of personal consciousness," stated Tsvetanov.

He called on to all drivers coming back home from the Easter holidays to exercise caution and tolerance.