Turkey's Istanbul May Split in 2 Cities 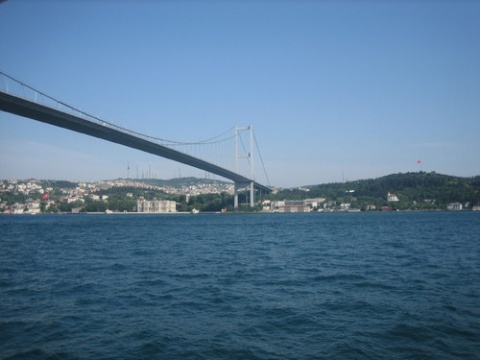 Turkey's overpopulated Istanbul may split in two separate cities, according to a radical plan presented Monday by the country's president and former Mayor of the city, Recep Tayyip Erdogan.

"We will build two new cities in Istanbul due to high population," Erdogan said, as cited by Guardian, while announcing his party's manifesto for June elections.. "One on the European side and one on the Anatolian side."

Should the project be carried through, Istanbul would loser its unique status of being a city situated on two different continents – Europe and Asia.

The Turkish ruling Justice and Development party (AKP) has promised to develop transport links between the two new cities, including a third bridge over the Bosphorus, the strait that divides the European and Anatolian sides of the city, as well as two tube tunnels for cars and rail transport under the water.