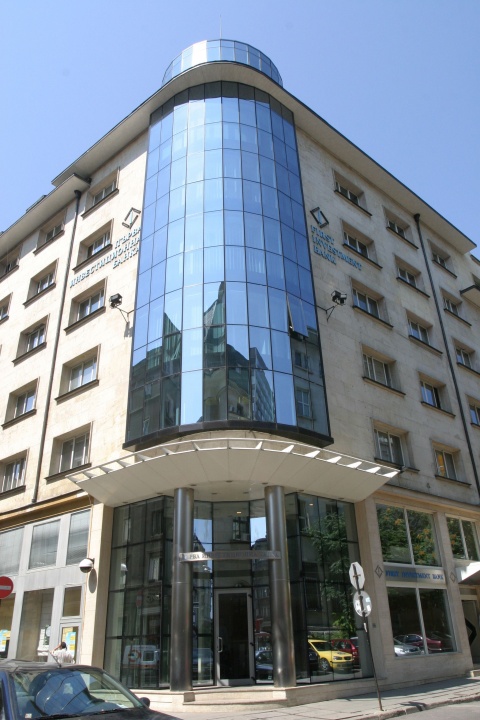 Bulgaria's privately-owned First Investment Bank said it had extended a loan of EUR 59 M to the buyer of the country's biggest steel mill Kremikovtzi despite the controversy surrounding the deal.

"First Investment Bank considers this to be a regular transaction, which will help speed up the economic recovery of the capital Sofia," the bank said in an official statement to the media.

"We decided to extend a loan of EUR 59 M to Eltrade Company as we believe that the company is able to implement the project, one of the arguments in favor of this being the fact that preliminary contracts for the sale of part of the idle assets in Kremikovtzi have already been signed," the bank adds.

The lender also assured that Kremikovtzi will no longer be a polluter of the air near the capital Sofia since "the coke and blast furnaces can not and will not be put back into operation".

Eltrade company paid a 31 million lev deposit and is obliged to pay the balance of the full price by April 18.

Even though the buyer declined to reveal what he plans to do with the plant just outside the capital Sofia, First Investment Bank argues that part of the suspended operations of the steel mill, including steel production, can be revived.

"Whether and how this could happen is all up to the buyer," the bank said.

The bank stressed it has analyzed the money flow expected in the case of the two possible scenarios - an operating company, as well as liquidation of the assets.

According to them either way the returns on the investment are guaranteed.

"Eltrade company" was established on March 8, 2011 and its capital is a mere BGN 20 000, a check in the Trade Registry shows, triggering suspicions who stays behind it. It is Varnadzhiev's only company and it is supposed to be a black and colored metal dealer.

"Eltrade company" has the same address as Nadin - N, a well established scrap dealer. Vladimir Todorov, member of Nadin – N's board of directors, was present at Tuesday's auction.