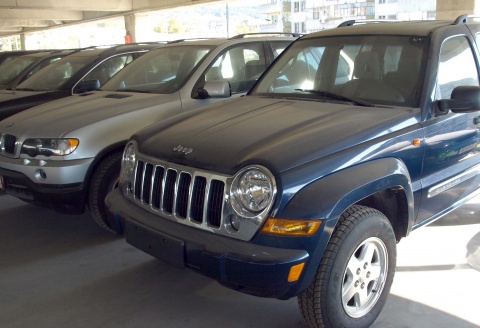 Bulgaria's new car market has started to grow tangibly after collapsing in 2009 and 2010. Photo by BGNES

The market of new cars in Bulgaria has registered a modest but nonetheless tangible year-on-year growth in the first quarter of 2011.

Bulgaria's all time record first quarter in terms of new car sales was in 2008 when a total of 15 224 new cars were sold in the country, just months before the economy got into a depression and the market collapsed.

The most popular brand in the first quarter of 2011 in Bulgaria was Volkswagen with 567 new car sales, followed by Toyota with 427 sold vehicles. Ford is third with 414 sales, Peugeot comes in fourth with 369 sales, followed by Dacia with 357 and Skoda with 302.