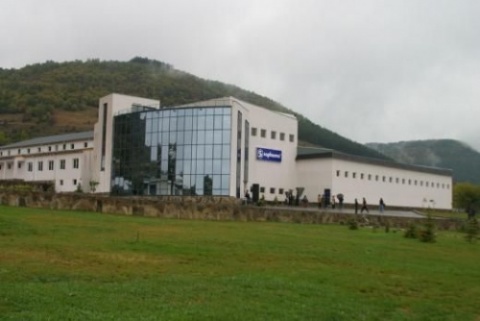 Sopharma, the largest Bulgarian pharmaceutical producer listed on the Sofia Stock Exchange, has seen its profit at an 11-year high. Photo by buildingoftheyear.bg

In 2010, Sopharma AD had a profit of BGN 40.5 M, according to newly released company data.

30% of Sopharma's sales in 2010 were on Bulgaria's domestic market but the major factor for its revenue growth was its export to foreign markets which grew 19% compared with 2009.