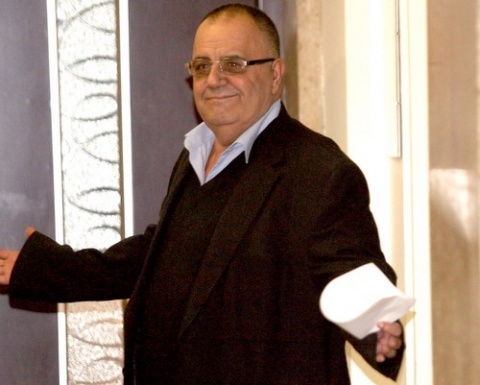 An Antarctica bay has been named after former Bulgarian minister Bozhidar Dimitrov, Photo by BGNES

A bay of Antarctica was named after Bulgaria's former Minister without Portfolio, Bozhidar Dimitrov, because of his contribution to the Bulgarian Antarctic Expedition.

The Dimitrov Bay is situated on the Velingrad Peninsula on the Graham Coast of Antarctica. It is 6.8 km wide. The waters of Hoek and Rusalka Glaciers flows into it.

Dimitrov resigned in February after the scandal with scores of Bulgarian diplomats who were exposed as agents and collaborators of the former Communist State Security (DS). He has also been exposed as a DS agent years ago.

The former Minister also decided to vacate his Parliamentary seat. He returned to the National History Museum as its Director.