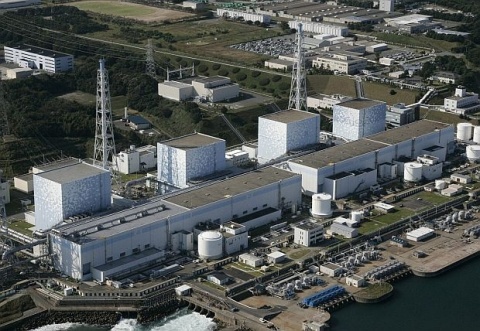 Engineers have now connected a power cable to the outside of the plant and further cabling is under way inside to try to restart water pumps in four of the six reactors with the goal to cool the overheated rods and prevent further radiation and meltdown.

Firefighters also continue to spray water on the fuel rods at the Fukushima NPP.

Nearly 300 engineers are engaged in the effort and work inside the 20-km zone from where local residents have been evacuated.