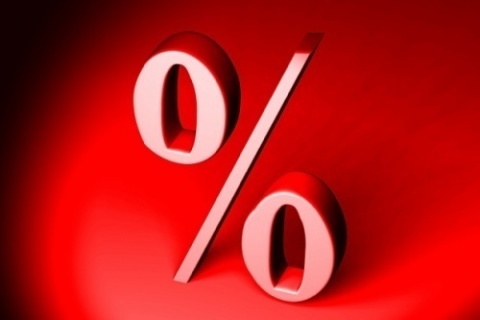 GDP may expand 3.2 percent, rather than the previous prediction of 2.5 percent, Platon Monokroussos, the chief economist at Eurobank, Greece's second-largest lender, said at a conference in Sofia today.

Bulgaria, the European Union's poorest country in terms of per-capita GDP, is recovering from its worst recession in more than a decade after a three-year lending boom stalled and foreign investment dried up during the global credit crisis. The economy expanded 2.8 percent from a year earlier in the fourth quarter, compared with a preliminary estimate of 2.1 percent, the statistics office said on March 11.

"The fourth-quarter data are encouraging and we feel that it is possible to have economic growth exceeding 3 percent this year,'' Monokroussos said. "That is provided there are no serious external shocks."

The government forecasts 3.6 percent growth this year after 0.2 percent in 2010 and a 5.1 percent contraction in 2009. The country is counting on public spending and demand for its exports in metals, machinery, textiles and furniture to drive GDP.

Exports, which account for 57.8 percent of GDP, rose 16 percent from a year ago after a preliminary estimate of a 10.7 percent gain in the fourth quarter and an 18.5 percent increase in the previous three months.