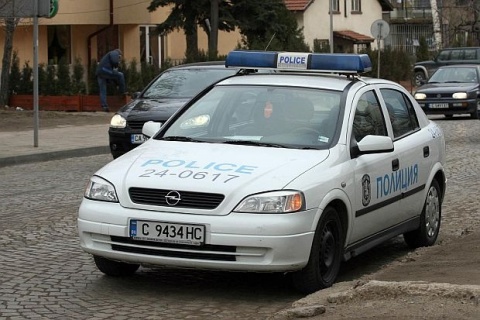 There is no information whether the attackers have been caught. Photo by Sofia Photo Agency

Four men disguised as policemen have attacked an elderly couple at their home in the Bulgarian village of Divotino, near the city of Pernik, and have stolen BGN 100 000.

The armed men burst into the house, tied the owners with cables and stole the money. The elderly people managed to untie themselves and called for help their neighbors and the police.

The family has been taken to the local police station in Pernik. According to their statements, the four men were dressed as police officers, wore trainers and had black hoods on their heads.

There is no information whether the attackers have been caught.