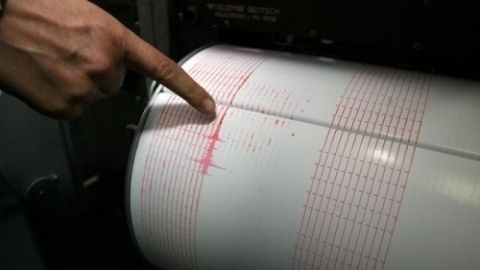 The earthquake that hit China on Thursday has claimed at least 14 lives. Photo by BGNES

At least 14 people were killed and more than 120 were injured in a 5.4-magnitude earthquake that hit southwest China on Thursday.

According to the US Geological Survey, the quake hit near the Myanmar border shortly before 1 pm local time at a depth of 10 km, CNN reported.

The Chinese Ministry of Civil Affairs announced that houses in the remote Yingjiang county in Yunnan province have collapsed and power has been cut down.

The epicenter of the earthquake was 2 km away from the center of Yingjiang county, which has a population of more than 270 000.

China Central Television has showed damaged buildings, debris, and red lanterns lying around. More than 400 soldiers have been sent to join the rescue operations

There have been three aftershocks with magnitudes of up to 4.7 on the Richter scale.