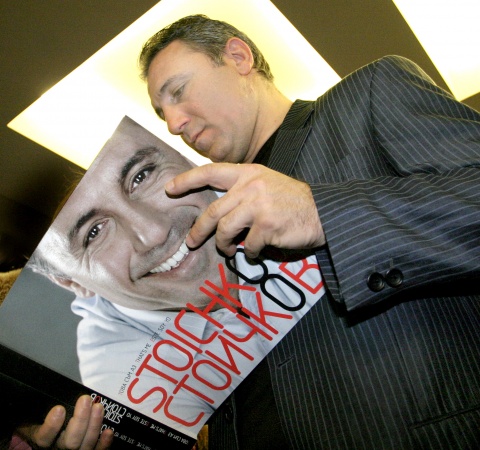 Legendary Hristo Stoichkov, who led Bulgaria's 1994 World Cup dream team, will be the country's next consul in Barcelona.

"I invited Hristo Stoichkov to serve as Bulgaria's consul in Barcelona and he accepted," Prime Minister Boyko Borisov broke the news on Thursday in an interview for TV channel TV7.

"There he is God, not just a consul, but God," Borisov said in defense of his decision, adding this would boost the nation's confidence.

The appointment should be a fact within a month or two.

Stoichkov is the most internationally renowned Bulgarian footballer, a winner of the World Cup Golden Boot and the Golden Ball, both in 1994.

Stoichkov, who managed rather unsuccessfully Bulgaria between 2004 and 2007, recently said he was wasting his time as Bulgaria coach.

He last worked as a coach at the South African team Mamelodi Sundowns.