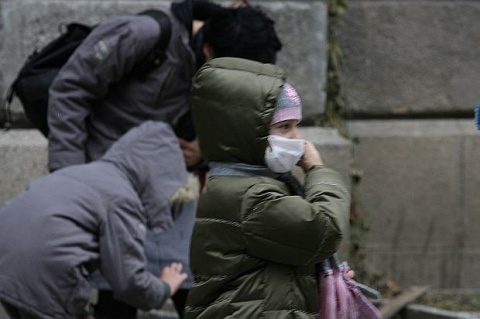 Two Bulgarian regions – the northern Montana and the southern Stara Zagora are under a flu epidemic situation beginning Wednesday.

The news was reported by the Bulgarian Health Ministry.

Non-emergency surgeries and non-emergency children and pregnant women doctor's exams are on hold in both regions.

In addition, the regions of Dobrich, Varna, Gabrovo, Shumen and Lovech are on the brink of declaring a flu epidemic in what is deemed the second wave of the A(H1N1) virus, known also as swine-flu.

The Ministry informs its experts are still unable to predict if in the upcoming four days off the epidemic will spread even more or subside.