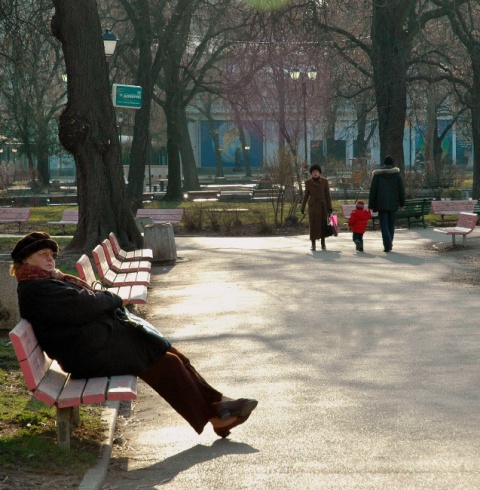 Bulgaria's population has declined by some 600 000 people in the course of 10 years, according to preliminary data from the country's decennial survey, published by the 24 chasa daily.

Some 7.3 million people living in Bulgaria have been registered in the census, which ended on Monday - in comparison, 7.9 million people participated the decennial census carried out in 2001. This is equal to 28 average Bulgarian towns having been wiped out from the face of the earth, the paper estimates.

Only the population of the capital Sofia has increased.

Bulgaria's National Statistical Institute will reveal the conclusive data from the census at the end of March or the beginning of April.

The decennial census, the first in the country's history which included an online option, was designed to collect full, exact, and adequate information about the condition of the population, economy, and society which are to be used to draft strategic documents for the development of the country – a National Program for Development "Bulgaria 2020" and a new 5-year plan for the absorption of EU funds – 2013-2017.